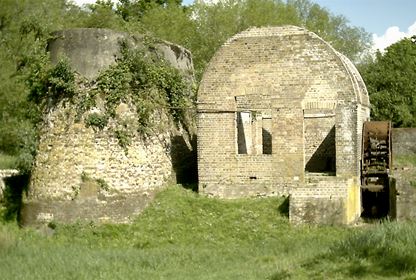 The Royal Gunpowder Mills in Waltham Abbey are described by Historic England as the ‘most important site for the history of explosives in Europe.’ The remarkable and beautiful landscape chronicles the development of explosives, propellants and finally rocket motors and fuels from the Civil War to the Cold War. The Royal Gunpowder Mills is a Scheduled Monument with over 20 listed buildings including rare surviving WW1 factory buildings, and intriguing structures and earthworks.

It is also designated a Site of Special Scientific Interest for it wildlife. Its alder woodland is undergoing conservation, and the site features a unique three level industrial canal system (now mostly dry).

There are exhibitions about the history of the site and its manufacture, an armoury, an exhibition of rocketry, and a café. A number of the site’s many volunteers are people who worked here during its final incarnation as a top-secret research establishment to 1991.

Any refreshments purchased on the day.