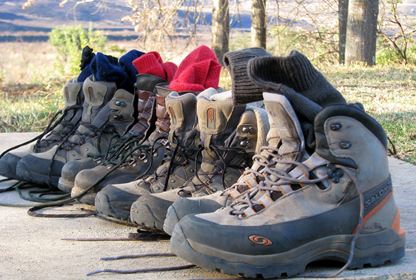 Today's walk takes us through the village of Chew Magna, which in 2011 was voted the 'Best Village in Britain". It can trace its importance back to Saxon times and was a thriving woollen centre in the Middle Ages.

We will then head to Chew Vally Lake which is the fifth largest artificial lake in the UK. and walk part way round it, before heading off into Stanton Drew

In Stanton Drew we will be passing the site of the Stanton Drew Stone Circles, and for just £1 you will be able to walk around them. Although this is the third largest complex of prehistoric standing stones in England, the three circles and three-stone 'cove' of Stanton Drew are not well-known. The Great Circle, which is 113 metres in diameter, is one of the largest stone circles in the country and has 26 surviving upright stones.

This is a 7 mile circular walk with a 80 metre height gain. We will stop for refreshments along the way, though do make sure to bring some snacks and a drink with you.

This is a 7 mile walk. Come dressed for the weather but walking boots are highly recommended, especially if it has rained recently. If it is likely to be wet, please do not wear jeans.

Please bring water and some snacks for along the way

Money to pay for any food or drinks purchased

In The Pelican Car Park