Unfortunately this event has been suspended as a result of government guidance regarding social contact. Where possible we will arrange a future date when the guidance indicates that it is appropriate and safe for our members.

You may also be interested in our range of online events that we are running in the meantime to help keep the Spice community smiling during this challenging period. 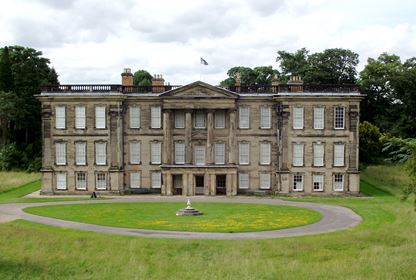 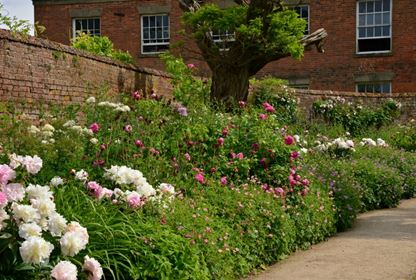 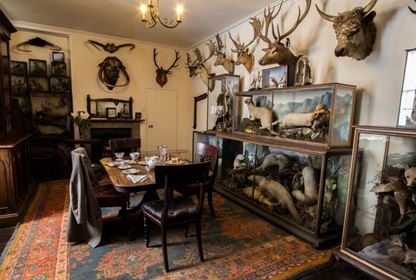 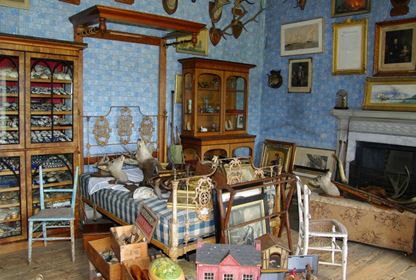 Calke Abbey is a Grade I listed country house near Ticknall, Derbyshire, England, in the care of the charitable National Trust. The site was an Augustinian priory from the 12th century until its dissolution by Henry VIII. Calke Abbey is the house where time stood still, vividly portraying a period in the twentieth century when many country houses did not survive to tell their story.

A visit to Calke Abbey, like so many National Trust places, is a step back in time. But Calke is not presented like other country houses of its day. Paintwork is faded and peeling; vast collections of personal belongings are left as they were found. Here, the past is remarkably well preserved, in estate buildings, archaeology and the family’s belongings.

From its roots as a religious priory, to its history as a family home for twelve generations, Calke Abbey tells many stories. Unpeeling these layer by layer, we can explore what life was like at Calke for the people who lived and worked here, and how this unique place was shaped by the wider world.

When the house was handed to the National Trust in 1985, many of its rooms had been abandoned for decades and were in a state of rapid decline. The National Trust decided not to restore these rooms, but rather preserve them as they were found. As you wander through the mansion, you'll discover abandoned rooms, peeling wallpaper and a vast collection of strange and unique objects – presented exactly as they were found.

Begin your journey in the entrance hall and explore the well-kept rooms at the front of the house, including the grand dining room, the library and the saloon, where you'll find an assortment of fascinating objects.

As you make your way towards the servants' quarters, experience the sense of abandonment in the school room and Sir Vauncey's childhood bedroom. Discover hidden stories and forgotten spaces in this unique house.

We will make time to discover Calke Abbey's enchanting gardens. Relax in the garden deckchairs, buy some home-grown produce and watch the gardeners at work as they make Calke's gardens grow.

Calke’s Physic Garden is very productive during the summer months, when the beds are filled up with a crop of vegetables, soft fruit, cut flowers and herbs.

Don’t forget to visit the meadow inside the Walled Garden, where you’ll also find Calke’s Georgian Orangery in all its abandoned glory.

We will set a sample intineary nearer the time.

Visit to Calke Abbey and Gardens

There is a cafe on site so we will schedule a time to meet for lunch.

on A514 at Ticknall between Swadlincote and Melbourne. Access from M42/A42 exit 13 and A50 Derby South. Entry via Ticknall main entrance only. Our Walks Return at Last!
As you may be aware, the rules from Wednesday 2nd December return to the 3 tier system.
Continue Reading

New Rules of 6: Walks can still go ahead
As you may be aware, the new rules from Monday 14th September say that we are now only allowed to meet in groups of up to 6 people, which on the surface suggests we need to reduce our group sizes back to 6.
Continue Reading