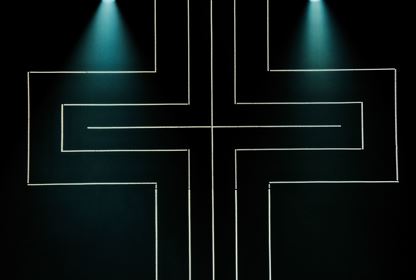 We are heading to the Barbican to see the iconic rock opera musical - Jesus Christ Superstar. This revival enjoyed two sell-out seasons at Regent's Park Open Air Theatre. It returns to London for a limited season only and we managed to get some tickets!

Jesus Christ Superstar made its explosive debut on the Broadway stage back in 1971. The show transferred to the West End the following year where it ran for eight years and went on to become one of the most enduring musicals of its time.

Its rock musicians, contemporary design and thrilling choreography make this energetic and emotionally charged production unforgettable. This run stars Matt Cardle (winner of the seventh series of The X Factor) as Pontius Pilate.

What people have said:

The performance begins at 19:45, so there will be enough time to gather beforehand and enjoy a pre-show drink.

Any refreshments purchased on the night