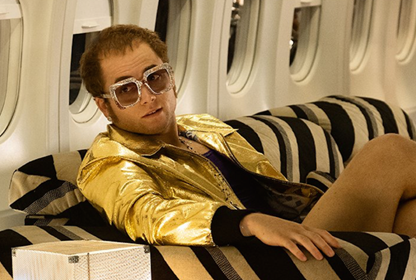 Experience the next big British film 'Rocketman' which is an epic musical fantasy about the uncensored human story of Sir Elton John's breakthrough years, starring Taron Egerton, Jamie Bell, Richard Madden and Bryce Dallas Howard and produced by the world famous British producer Mathew Vaughn. So join us for a night of pizza and music that will leave you humming the famous tunes of Sir Elton all the way home.