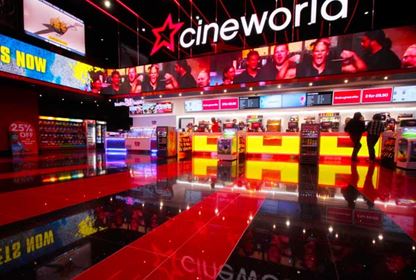 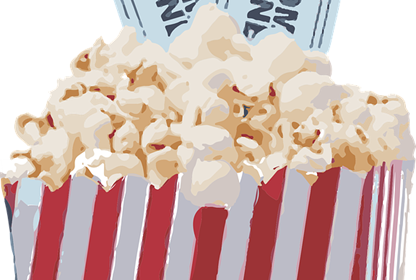 We are reviving our monthly movie nights in Northampton. We are hoping to do a monthly film night each month.

How it works: Once the films and times are advertised we will choose what film to see. This will be advertised here so please check back.

You will need to book and pay for your tickets at the cinema on the night so you can take advantage of concessions etc. We will then arrange to meet early to give us time to purchase the tickets so we can be seated together.

Please do let us know if you cannot make it for any reason.

Film Synopsis: Robert Downey Jr. electrifies one of literature's most enduring characters in a vivid re-imagining of the classic tale of the man who could talk to animals: Dolittle. After losing his wife seven years earlier, the eccentric Dr. John Dolittle (Downey), famed doctor and veterinarian of Queen Victoria's England, hermits himself away behind the high walls of Dolittle Manor with only his menagerie of exotic animals for company. But when the young queen (Jessie Buckley, Wild Rose) falls gravely ill, a reluctant Dolittle is forced to set sail on an epic adventure to a mythical island in search of a cure, regaining his wit and courage as he crosses old adversaries and discovers wondrous creatures.

Afterwards, time permitting, we took take a stroll to Sixfields Tavern for those that want to socialise.

We will meet in advance of the film for a chat, drinks and popcorn.