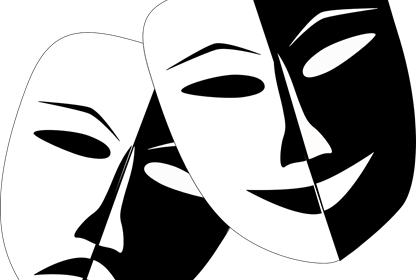 Something wicked this way comes... After last year's smash hit at The Room Above, the team that brought you 2018's Hamlet: the Musical take on the Scottish play! Enjoy Shakespeare's spooky tragedy like never before, as six actors deploy wittily rewritten pop classics, uproariously silly comedy, and an array of highly questionable props to recount the rise and fall of Scotland's most murdery king. Expect queens and witches, Queen and B*Witched, ABBA, stabbers, and much more besides.

With gloriously repurposed numbers from Broadway, the charts, and the Golden Oldies, Macbeth: The Musical is a hilarious ride, suitable for buffs and beginners, wee ones and wizened ones, and Scots and Sassenachs alike!

No bagpipes were harmed in the making of the musical.