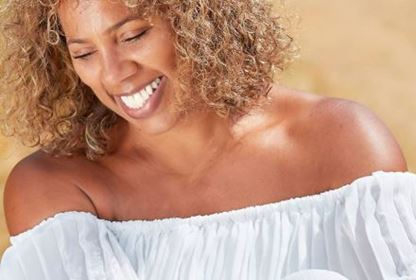 Hideaway is an award-winning live music and comedy venue. They showcase the very best performers in Jazz, Funk, Swing and Soul, and are a platform for new talent to established artists and star performers alike.

The stylish environment of their club creates a laid-back, relaxed ambiance where you can really appreciate great live music.

With three number one singles and a Soul Survivors award under her belt plus her acclaimed album ‘Second Time Around’ securing her reputation as a UK soul force to be reckoned with, Natasha Watts continues to tour extensively in her own right as well as opening for Candi Statton, Incognito, Omar and The Fatback Band.

2012 saw Natasha burst on to the soul scene with the Cool Million single, 'Show Me Off’, this was to be the start of Natasha & Rob Hardt working together on numerous projects, including her eponymous debut which made top ten lists across the country and received airplay on stations such as BBC Radio 2, BBC Radio Manchester, Solent and Jazz FM - where it was named album of the week.

Drinks and food if required