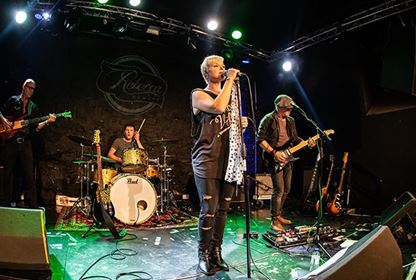 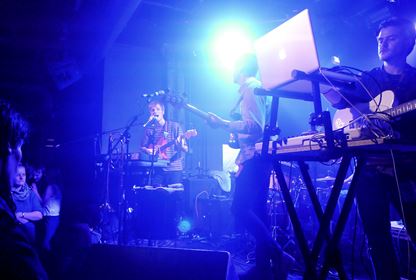 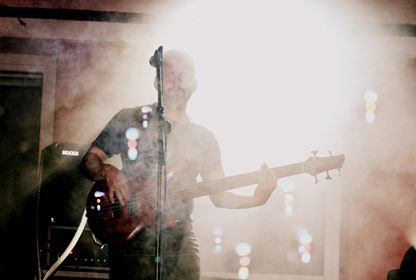 Join your fellow Spicers for live music from Rebecca Downes at Club 85 in Hitchin.

Winner of Female Vocalist and Emerging Artist of the Year at the British Blues Awards 2016, and Female Blues Vocalist of the Year at the FORM UKBlues Awards 2018, Birmingham (UK)-based Rebecca and her band are an act that leaves newcomers blown away by the power of the performance. With her co-writer Steve Birkett alongside her, a very tight band behind, and Rebecca’s powerful voice to the fore, the 5-piece outfit performs original rock/blues tracks from their highly acclaimed studio albums Believe and More Sinner Than Saint, punctuated by one or two classic covers.

Any food/drink/merch bought on the night