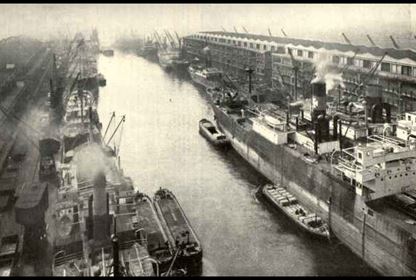 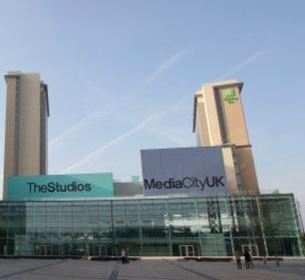 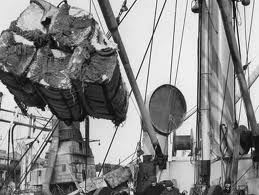 Glass, steel and burnished metal tower over Salford Quays and huge docks which once harboured the world’s ocean-going liners on the Manchester Ship Canal.

Here are gleaming museums of the modern age, seering stretches of sun-drenched water and the shining towers of Media City, a city of glass, steel and burnished metal, bold and brilliant, a 21st century empire for the BBC and ITV.﻿

This is perhaps the most visually splendid outdoors walk in the NMW canon. The thrill, the high of those deep, dark docks; those vast canyons of water and the histories they hide from the days when ships laden with tea chests, barrels of whiskey, rum and sugar, packed by stevedores in the New World, pulled up in Salford to be unloaded by the men of Ordsall, to be consumed by the hungry folk of the North-West. It was a feast of heavy labour transformed into today’s heritage heavy regenerated Quays.

We will show you how the old docks became the new city, became Media City. Spice - a Friendship Group near me
How do you improve your friendship circle?
Continue Reading Ski Holidays with Spice for singles, couples and solo travellers
A lovely group recently returned from a glorious ski trip to Sestriere in Italy. We arrived with some trepidation as there had been no fresh snow for a month however on arrival it was obvious that the resort was proficient with its piste management and the runs were wonderful. We were lucky enough to get some fresh snowfall during our stay too which added to the trip. Many people ski with Spice to be part of the fabulous group feel of our trips and come back again and again - we always make sure that no-one skis alone (unless they specifically want to) and are included within the various levels of ski groups. This was proved by us inviting our 2020 attendees to join us for our 2021 trip to Champoluc in the Monterosa Ski area again in Italy with an 85% take up already! There are still a few places left if you think you might like to join us!
Continue Reading
More news
Spice on YouTube