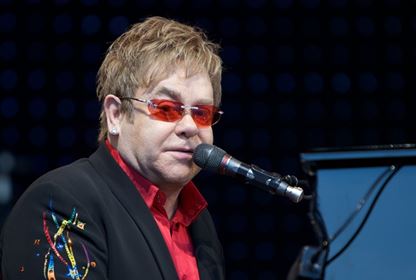 The plan is to meet at Cote Brasserie for a pre cinema dinner before heading to the oldest cinema in London to see the latest biopic to hit cinemas Rocketman.

Lavish, entertaining, well made musical drama based on the life and career of songwriter and musician Elton John which packs a punch and finds emotion in all the right places.

"The colors are stunning, the settings are striking and the energy is irresistible." - Wall Street Journal

"Taron Egerton is terrific as the singer, but the real star of this electric biopic is director Dexter Fletcher." - The Guardian

Regent Street Cinema was built in 1848 and was the first cinema in the country to show moving pictures. In 1896, the cinema showcased the Lumière brothers’ Cinématographe to a paying audience. As the screening came to an end and the curtain fell, British cinema was born. The cinema was re-opened by the University of Westminster back in May 2015 who reinstated this historic cinema to its former grandeur. They are dedicated to engaging and honoring it's legacy whilst ensuring it for future audiences and filmmakers.

Any refreshments purchased at the bar