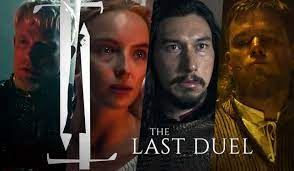 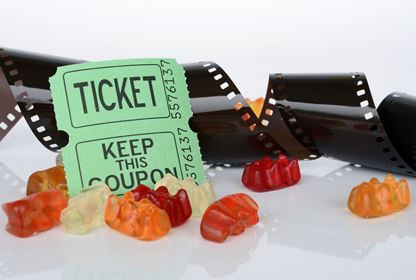 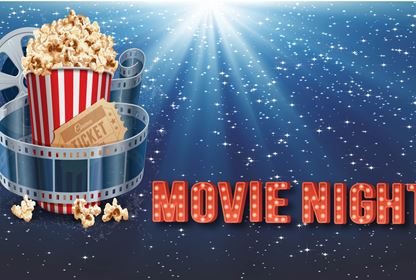 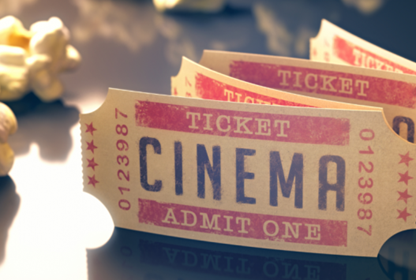 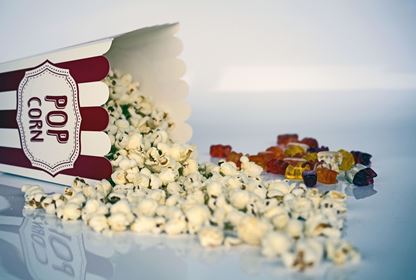 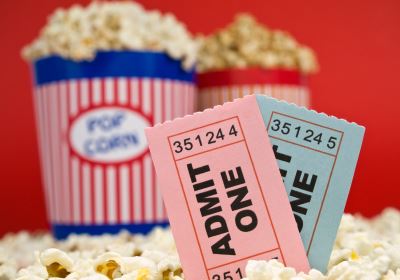 Until the film times are announced we are unable to let you know the start time. We generally look for a time starting between 7 and 8pm, and meet first in The Slug and Lettuce for dinner.

The Last Duel is due to be released and is the film of choice for October. Directed by Ridley Scott and starring Ben Affleck; Matt Damon and Jodie Comer. King Charles VI declares that Knight Jean de Carrouges settle his dispute with his squire by challenging him to a duel.

Services of a Spice host

We will confirm the time for the meal once film times/ selections are available to book.

IMPORTANT: If you want to book the meal - please select the 'Cinema and Meal' option when booking as we must confirm numbers to the restaurant, when we book the cinema tickets. Leap into the Twenties!
What better way to celebrate an extra day in the year than to have a party! As 29th February 2020 fell on a Saturday, it seemed the only thing we could do was host a 1920s style party! Everyone threw themselves into the spirit, and you can check our Facebook page for more amazing photos.
Continue Reading