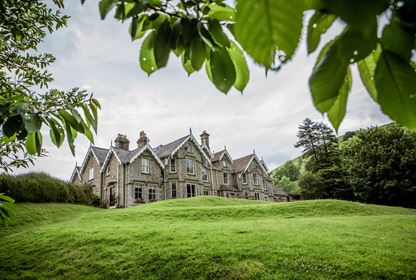 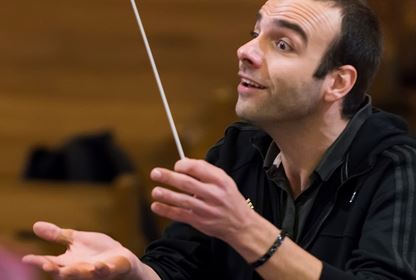 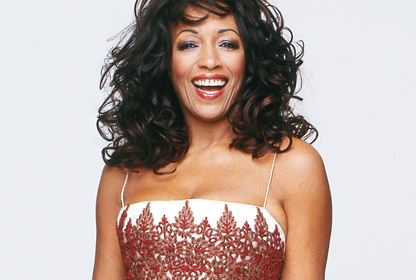 Following the success of previous weekends with Kiki Dee and Peter Straker, Choir Camp is back for a third year. This time we descend on the idyllic Dunfield House in Herefordshire.

Commencing on the Friday evening, a delicious buffet of home-cooked food will be served as we mingle and settle in. We'll then sing a range of musical and vocal styles; conductor Matthew Jones is already busy writing six-part arrangements especially for the occasion. After some songs around the campfire and a nightcap or two, it'll be 'lights out' before waking up to a full English breakfast to set us up for a busy Saturday of music-making with his band.

Dunfield House: Standing in some fifteen acres of rolling Welsh Border countryside, we have the exclusive run of the 19th-Century mansion. Requisitioned during World War II for the American forces, Dunfield House was a bolthole for Winston Churchill for high-level meetings and elaborate dinners. Nearby Hergest Ridge inspired Mike Oldfield's 1974 album of the same name and, according to local folklore, the chilling legend surrounding its Court was drawn upon by Arthur Conan Doyle for his classic 'The Hound of the Baskervilles'.

There'll be time during the day to take a swim or wander through the labyrinth. In the evening, we will don our glad rags and, after a champagne reception, dance the night away as Matthew hosts a black-tie party!

A Sunday roast will break up another day's singing, culminating in a very special afternoon session with the one and only Sheila Ferguson*. Best known as lead singer of The Three Degrees on chart-topping hits in the 70s including 'When Will I See You Again', 'Woman in Love' and 'Take Good Care of Yourself', Ferguson was first signed as a solo artist by Swan Records in her hometown of Philadelphia. Since leaving the internationally renowned girl group once dubbed 'Charlie's Angels' because of their appeal to the Prince of Wales, Sheila has gone on to star in numerous theatre roles and television shows. Hot-footing it to us from Amsterdam's Johan Cruyff Arena, there she will perform a series of concerts with Dutch supergroup De Toppers to crowds of tens of thousands each night.

An audience of local villagers will hear a run-through of our efforts and we'll say our goodbyes, until 2020.

As far as Matthew is concerned, there is no activity more inclusive than group singing so whether you're a complete beginner or seasoned professional. He invites you to join him in what promises to be yet another unforgettable experience."

﻿Non-residential: all activities except swimming pool access included, without meals or accommodation.