At Home With Alan Rusbridger : London

Events/Holidays >> At Home With Alan Rusbridger 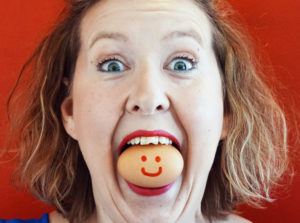 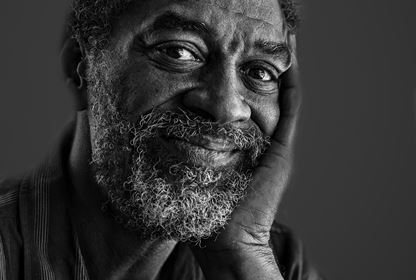 Alan Rusbridger transformed the Guardian from a progressive daily broadsheet into the world’s most visited serious English-language news website, overseeing scoops that not only changed British society but sent shockwaves across the globe.

From the phone-hacking revelations that led to the downfall of the News of the World, to the U.S. Diplomatic Cables leaked by Chelsea Manning and Wikileaks, to Edward Snowden’s disclosure of the NSA’s global surveillance operations, Rusbridger’s leadership of the paper was a testimony to the importance of the fourth estate in maintaining the health of democracy and the necessity of speaking truth to power.

Since he left the Guardian in 2015 the world and the media have shifted profoundly. The rise of populists across the globe, polarisation and the phenomenon of Fake News have all emerged to shake the foundations of a free society and a free press. As the world endures a conflagration of traumas without precedent in our lifetimes, Rusbridger joins Matthew Stadlen at the How To Academy to reflect on the events of 2020 and what they mean for the future of the free world.

Don’t miss this chance to hear from one of the world’s most respected and influential journalists, and garner his insights into technology, media and politics in our turbulent age.

At Home With Alan Rusbridger

At Home With Alan Rusbridger Pricing